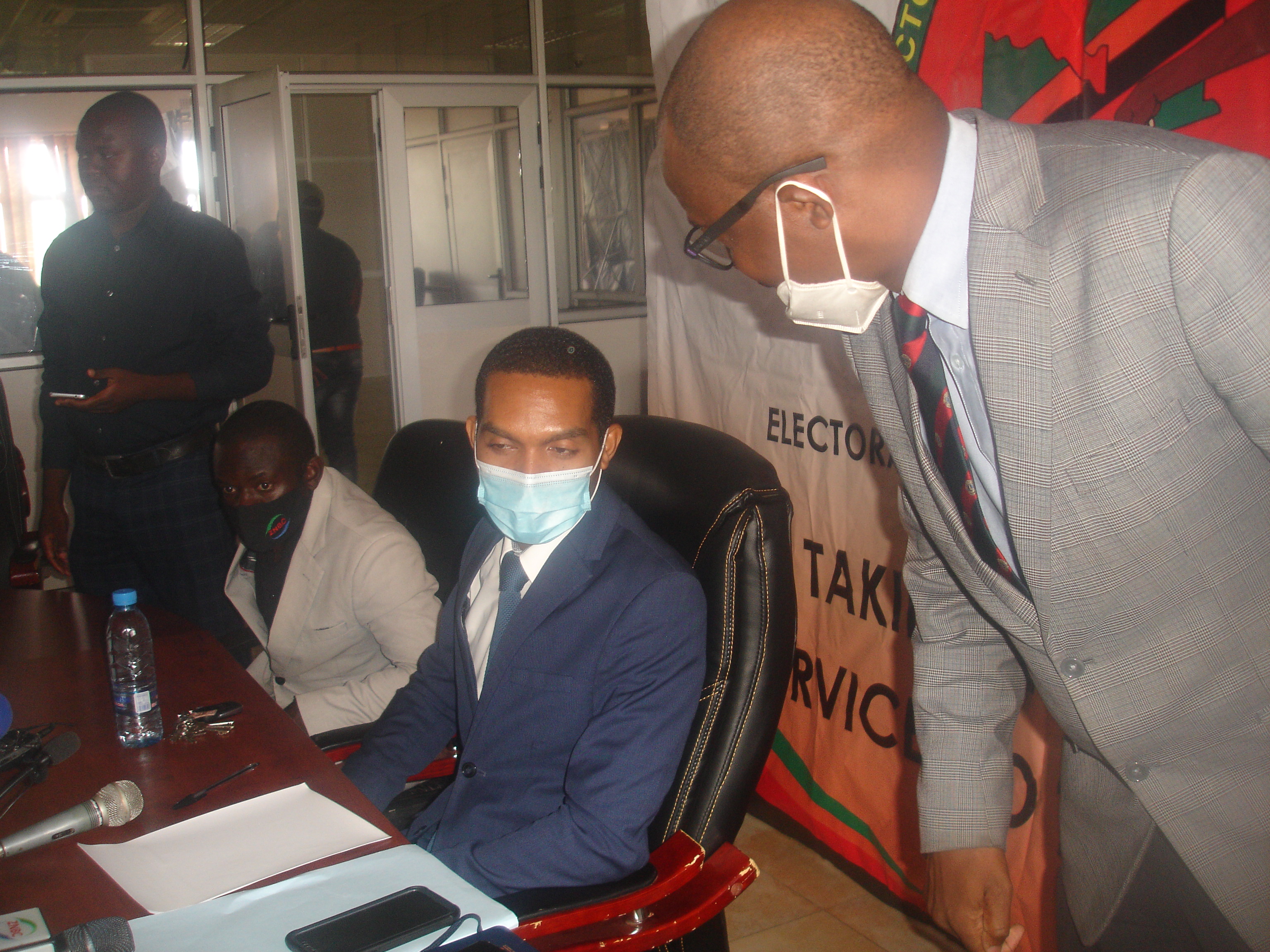 ELECTORAL Commission of Zambia (ECZ) Chief Electoral Officer (CEO) Kryticous Patrick Nshindano will on Tuesday 15th December 2020 state the duration of the Voter Registration Exercise which has since been extended.

Briefing Zambian and International Media on Saturday 12th December 2020, Mr. Nshindano explained that the duration will depend on interpretation of data received during the fourth phased voter registration period.

The first or just lapsed voter registration phase began on Sunday 9th November 2020, with Mr. Nshindano stating that the electoral body had decided to extend the voter exercise and the period announcement set for Tuesday  15th December 2020, on the eve of  Wednesday 16th December 2020, when the extension resumes and fresh deployment schedules circulated.

“The registration of voters will commence in Wednesday 16th December 2020. This will give election officers who have worked hard for the whole month three days to rest and return to diligently register eligible voters. The voter registration exercise will conclude today 12th December 2020 and the period will be announced on Tuesday 15th December 2020,” noted Nshindano, reiterating that the extension is meant to capture all the people left out in the first, second, third and fourth phases.

Flanked by ECZ Acting Public Relations Manager, Ms. Sylvia Bwalya,  Chief Electoral Officer Kryticous Patrick Nshindano said the extension will be fixed with an expiring date on account that collected information had to be cleaned and checked. 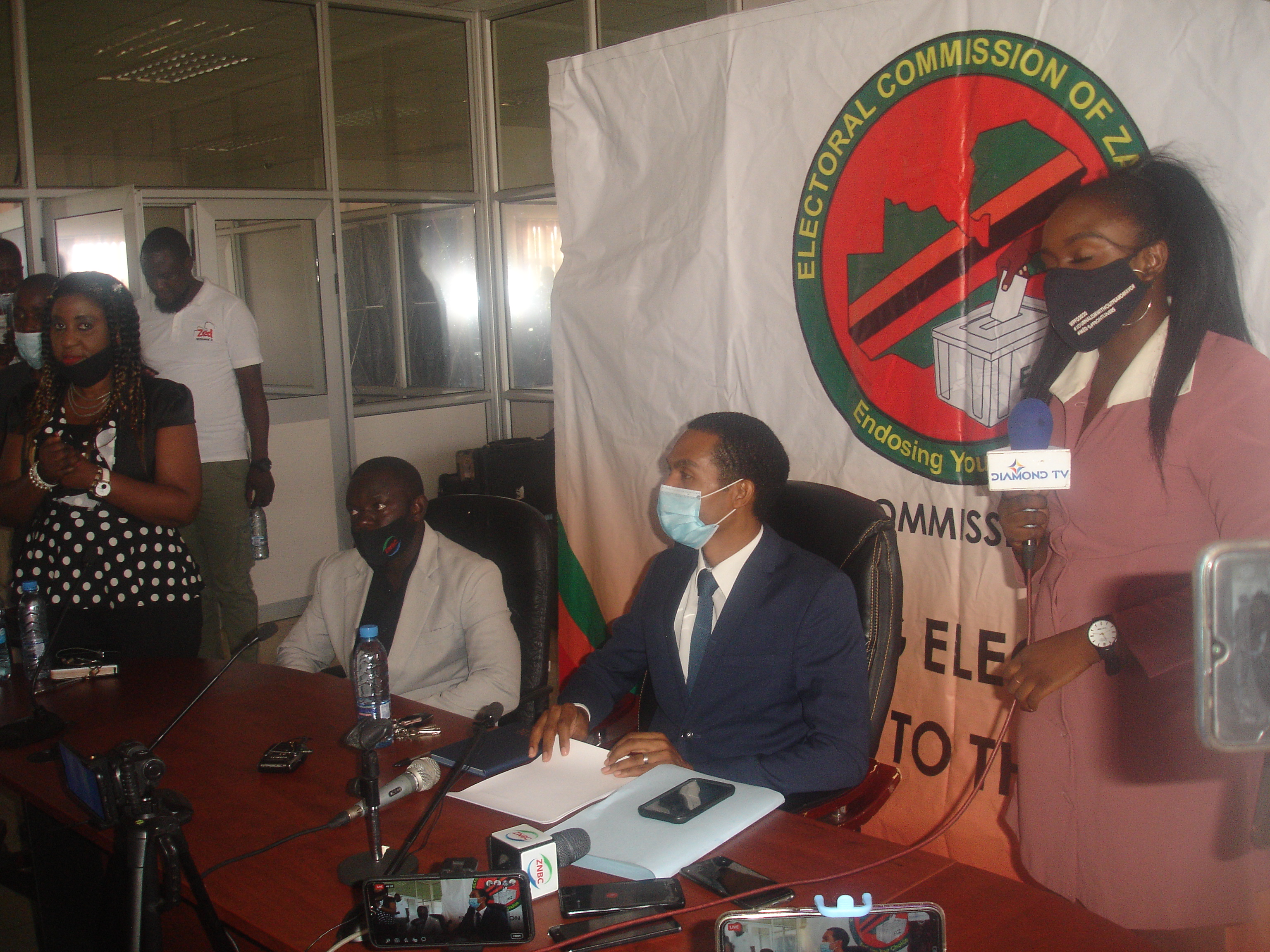 According to Mr. Nshindano, thus far 4,321, 319 eligible voters had  been captured in phase 1, 2 and 3 and ECZ is yet to compute the number of people registered in the last fourth phase.

“The total number of voters captured in the last four phases will be announced on Tuesday 15th December 2020. The Commission is encouraged by the numbers registered in the initial four phases and we owe this success to the people that worked so hard to ensure they more eligible voters are sensitised and registered. The gender disaggregated data by province will be made known at the end of the registration exercise and clean up, “ said an elated Nshindano, with a stern warning that it is illegal for one to register more than once or without required qualifications.

An economist by profession, and formerly Civil Society for Poverty Reduction (CSPR) Executive Director, Nshindano says the electoral body is determined to have a complete and transparent voter register, to guarantee a free, fair and credible election on Thursday 12th August 2021.

A calm and collected Nshindano explained that stakeholders’ criticism and questioning, is healthy to helping the Electoral Commission of Zambia conduct a free, fair and credible presidential, parliamentary and local government elections.

“We commend people that have queried the commission on electoral process decisions made and being implemented. The Commission is not the subject for discussion and petition because it is doing everything possible to address the concerned raised by the electorate,” noted Nshindano.