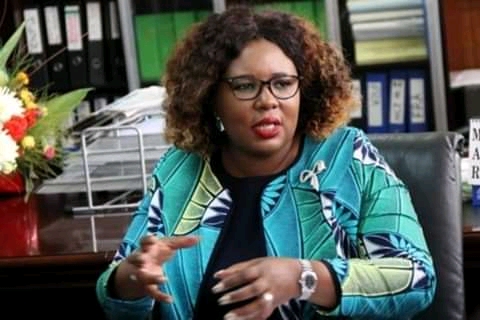 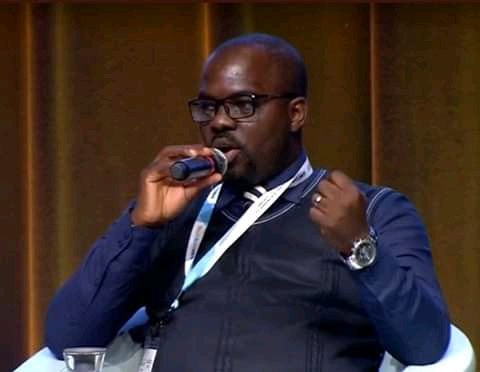 TI-Z and Action Aid have both conducted detailed reviews of these reports, and some of the anomalies that are revealed, particularly in the Report on Parastatal bodies and other statutory institutions are a source of great concern to us, and to civil society in general. We would like to highlight some of the most pressing anomalies revealed in the Report on Parastatal bodies and other statutory institutions, and we have categorized them for ease of reference:
1. Non-compliance with statutory obligations
According to our analysis, a total of 10 parastatals, representing around 60% of audited parastatals, all failed to remit statutory obligations to the Zambia Revenue Authority (ZRA), National Pensions Scheme Authority (NAPSA) and Workers Compensation Fund. The parastatals concerned are the
Citizens Economic Empowerment Commission (CEEC), Examinations Council of Zambia (ECZ), Food Reserve Agency (FRA), Independent Broadcasting Authority (IBA), Mansa Trades Training Institute,
Mpulungu Harbour Corporation, National Sports Council of Zambia (NSCZ), Nitrogen Chemicals of
Zambia (NCZ), Patents and Companies Registration Agency (PACRA), and the Zambia
Telecommunication Corporation Limited (ZAMTEL). Collectively, these entities failed to remit ZMW3.4 billion worth of statutory obligations, despite these deductions having been effected on employees’ emoluments. 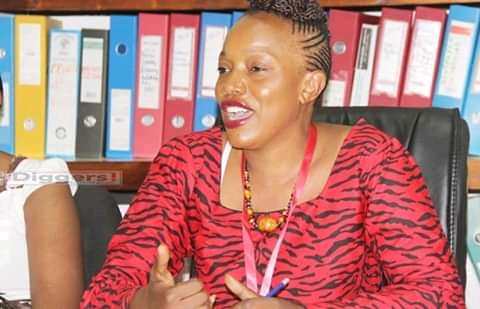 TI-Z and Action Aid consider this to be not only immoral but also a damning verdict on the financial management capabilities of these parastatals.
2. Weak governance and oversight mechanisms
Our analysis further revealed that in 8 out of the 16 parastatals audited, the governance and oversight mechanisms leave much to be desired. For instance, there were no full and/or substantive Boards of Directors appointed at FRA, NCZ, NCSZ, the University of Zambia (UNZA) and the Public Service Micro Finance Company; while the Lusaka South Multi Facility Economic Zone (LS-MFEZ) had an usually high turnover rate of Board of Directors (4 separate boards in a 5-year period). At the Workers Compensation Fund Control Board (WCFCB), the legally provided for board composition of 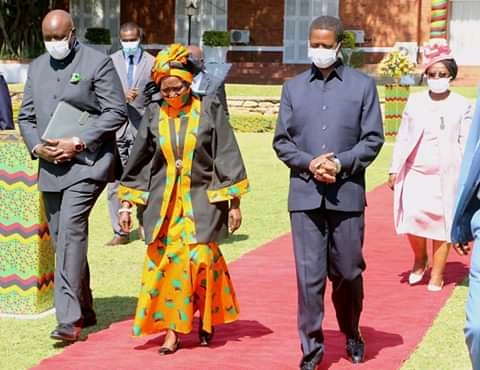 was not complied with, while the ECZ failed to avail nomination letters for incoming Council members.