ISLAMIC Supreme Council of Zambia (ISCZ) president Suzyo Zimba is of the view that what happened in Malawi cannot happen in Zambia on account of lack of self-less politicians.

Mr. Zimba has told Kwilanzi News Zambia in an interview in Lusaka that the only way an opposition alliance can win elections is through allowing a neutral person to stand and United Party for National Development (UPND) Leader Hakainde Hichilema being on the ballot paper as a running mate. 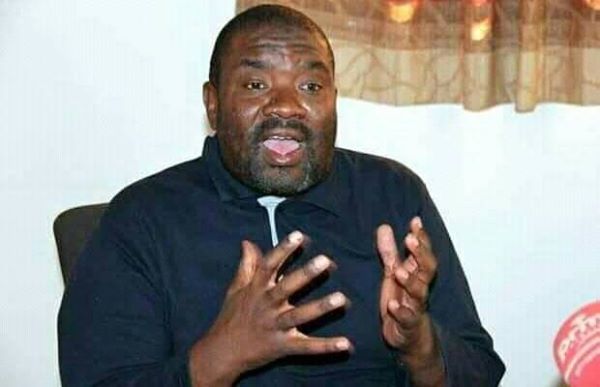 Mr. Zimba says if Mr. Hichilema is going to contest as Opposition Alliance Presidential aspirant, it will be difficult for them to win the Thursday 2021 Presidential, Parliamentary and Local Government Elections.

Meanwhile, preferring to maintain the PF as a leadership party, Mr. Zimba says it is not wise for Zambians to consider changing Government arguing that the leadership of President Edgar Chagwa Lungu deserves to be re-elected on account of work done to develop the country.

Mr. Zimba says for the country to remain stable, citizens must re-elect President Lungu but Members of Parliament (MP’s) need to be replaced with a new crop of parliamentarians.

Zimba predicted that most if not all incumbent Members of Parliament are likely to lose their individual seats should they defy his counsel by re-contesting the 2021 parliamentary poll.