We are in receipt of your letter dated June 12, 2020 in which you, as Minister of Information and Broadcasting Services, expressed concern over what you termed as the use of a derogatory word “stupid” by ourselves in reference to one of our editorial comments.

We are grateful, Honourable Minister, that you reached out to us to express your concern and to offer your advice on behalf of government. Dialogue is extremely important between the ministry that you head and media houses.

Honourable minister, you particularly picked the word “stupid” as being unacceptable to the PF government. We find it strange that the ministry missed the press conference by the Lusaka Province Minister Mr Bowman Lusambo who referred to the youths who commented on bad governance as “stupid”, “disgruntled”, “naked” and “nonsensical”, among other words. 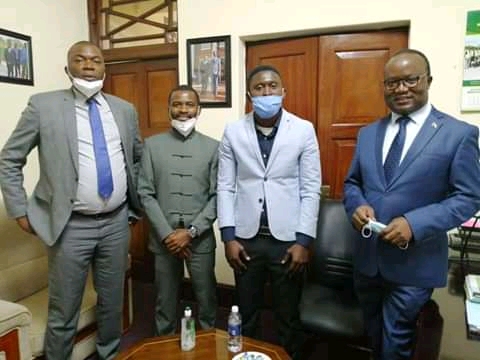 For ease of reference, we quote just one paragraph from Mr Lusambo’s briefing: “I want to urge Kings Malembe Malembe, I want to urge the Cameraman (Chellah Tukuta), I want to urge B-flow and his team that can you desist from bringing the name of the country, the name of government into disrepute. This is stupidity of the highest level, and we are not going to allow this here in Lusaka Province. I want to urge Kings Malembe Malembe that I am giving him 24 hours to apologise to the President for releasing those stinking nonsense…As Minister for Lusaka Province, I can assure these boys that they are too naked to misbehave!… It is now a fashion to some of these disgruntled youths to advise the President using social media, not in Lusaka Province, that is lawlessness!” 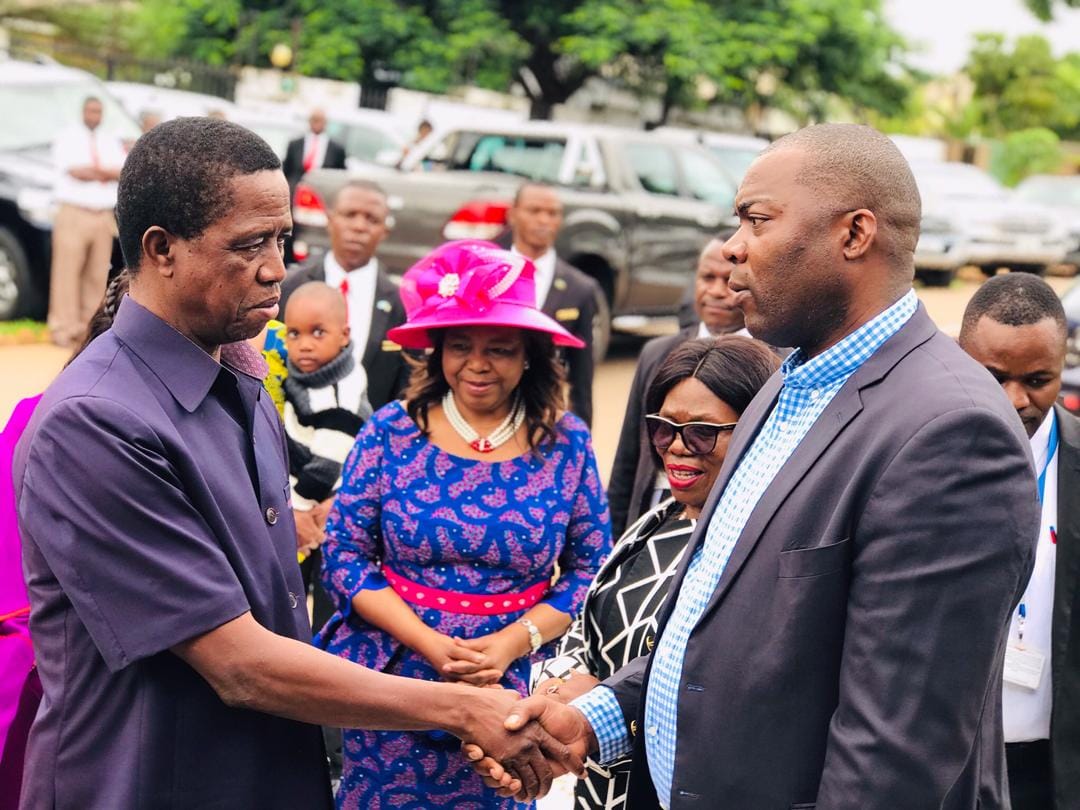 We wonder why we have not heard of any reprimand of the Lusaka Province Minister for calling the youths who were expressing themselves on governance issues as “stupid”.
We cannot imagine that a Minister of your caliber and political acumen would fail to appreciate the fact that News Diggers was merely quoting the words “stupid” as used by the Honourable Minister of Lusaka. The question is why would the Minister suggest that News Diggers has opened itself to attacks from the youths for the perceived use of derogatory language when you did not see the need for the same youths to retaliate against Mr Lusambo when he used the same words complained about? As minister in charge of information dissemination, why didn’t you see anything wrong with Mr Lusambo’s threats on people‘s liberties and freedom of expression? We don’t think you expect our newspaper to apologise for quoting the words that were used by your fellow minister. We however find that the motive of your letter was to incite youths to attack News Diggers if the newspaper does not apologise.This is a deliberate invitation on the PF youths to kneel on our necks until we suffocate like George Floyd. This is obviously motivated by the fact that our organization has remained resilient in keeping the PF government accountable. It appears to us that after the demise of Prime TV, the government has placed News Diggers as next on the agenda for closure, and it hopes the youths can do the needful. News Diggers has not called anyone “stupid”, we only quoted what the Minister of Lusaka said and therefore, if anyone has to apologise, it should be Mr Lusambo, not us. But even assuming that we did originate the use of the word complained about, there is no way that you, as a minister who should care about press freedom, would incite cadres to attack a news organization. It is strange that as a Minister who was condemning the PF attacks on Iso FM radio in Muchinga Province last month, you can now suggest that it would be justifiable for youths to attack News Diggers. We wish to put it on record that any attacks on our organisation will be treated as government sponsored, at the instigation of the Ministry of Information and Broadcasting.
Honourable Minister, you say media houses in Zambia are not advocacy institutions. We say, minus one! News Diggers is, in fact, an advocacy institution and it is part of our core values to advocate for good governance, press freedom and freedom of expression among other constitutionally guaranteed liberties. Our newspaper is at war against corruption, abuse of office and any tendencies that threaten our cherished democratic space. We wish to state that while there might be a burning desire by the Minister or other persons unknown, to close down News Diggers for the critical role it has continued to play in exposing bad governance, our politicians must be reminded that government positions are not permanent. Sooner or later, their time in office will end and they will need the same media houses that they now so desperately wish to close down, as platforms for airing their grievances.
In view of what we have explained above, our newspaper is not in a position to issue an apology. But we appreciate your effort to write to us, and expressing your interpretation of our editorial opinion, skewed as it may be. We here now throw back the challenge to you to call on the youths to desist from attacking News Diggers or any other media house, if you truly and patriotically, as a journalist, stand for media freedom. 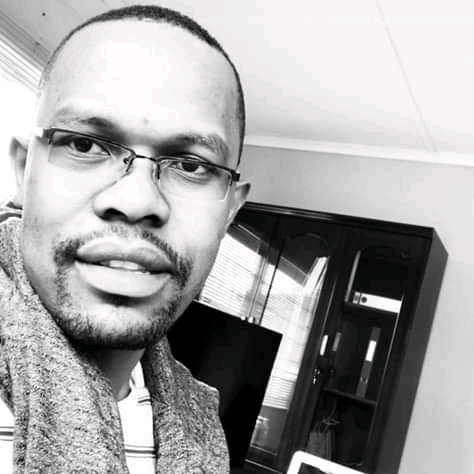