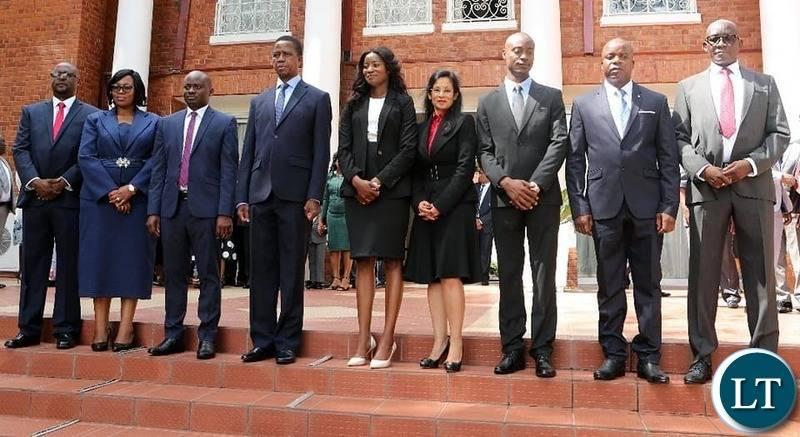 THE high court has fined a 30-year-old driver K3, 000 for causing the death of a charcoal burner after he failed to stop along Lusaka-Livingstone road because of poor judgment.

This is in a case Joseph Habasune a driver with Southern Water Sewerage Company of Livingstone is charged with causing death by dangerous driving.

Evidence before High Court Judge Kenneth Mulife is that on January 18, 2019, at 15:30hours in Livingstone,
Habasune was driving a Nissan hard body ABZ 2196 along the Lusaka road from northern to southern direction.

Leonard Chirwa a cyclist and charcoal burner was cycling from the same direction on the left side of the road with two bags of charcoal toed to his bicycle with a rope.

The two bags of charcoal were secured by rope but the rope come out one bag dropped from the bicycle.

Habasune was driving at a reasonable distance but the lack of proper judgment and due care of other road users he decided to drive on above the speed limit.

Habasune tried to avoid hitting Chirwa but he hit him.

Chirwa was rushed to the hospital and the matter was reported to to the police who visited the scene an examined the it but the Road Transport and Safety Agency (RTSA) inspected the motor vehicle and a postmortem was conducted which revealed the cause of death.

In mitigation legal aid board lawyer Martin Makinka said this client was remorseful for having caused the death of Chirwa and was asking for leniency.

He said as a sign of remorse he has contributed K6, 0000 towards the funeral of expenses for Chirwa.

He has promised to be more careful whilst on the road.

And judge Mulife said the offense is prevalent and it is serious offense.

He said he has considered his mitigation and would punish him.

Judge Mulife said he has also considered the circumstances of the case and notes that Chirwa contributed to his own death.
He said he would therefore be lenient on Habasune.
“I hereby fine you K3, 000 forthwith or in default you will serve three months’ simple imprisonment, further more your driver’s license will be suspended for three months,” judge Mulife said.
He said Habasune was also informed of his right to appeal to the Court of Appeal.