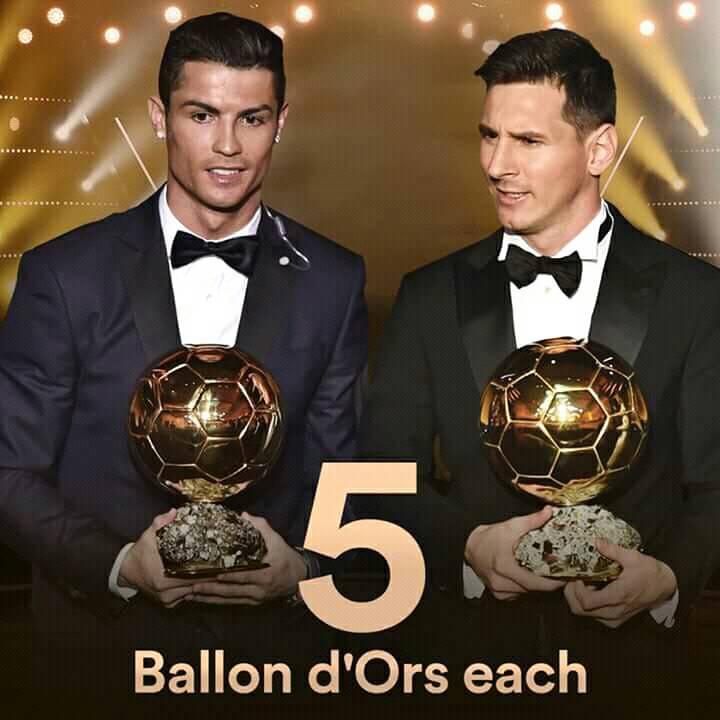 Cristiano Ronaldo have just won the 2017 BALLON D’OR, making it five same with MESSI.
Cristiano Ronaldo and Leo Messi : a decade of domination… who is your favourite?
2008 – Ronaldo
2009 – Messi
2010 – Messi… もっと見る

Africa’s leading digital TV operator StarTimes on Thursday announced that it is going to broadcast the 2018 Ballons d’Or Ceremony on the World Football Channel on 3rd December when the winner of the annual football award is to be unveiled.

Ballons d’Or is considered by many as the highest honour for football players. And the past 10 years has seen only two players win the Ballon d’Or – Lionel Messi and Christiano Ronaldo. But this year’s Ballon d’Or is highly possible to be the edition to end the 10-year reign with reports suggesting that Luka Modric is likely to win this year’s honor after he recently won the Best FIFA Men’s Player award. 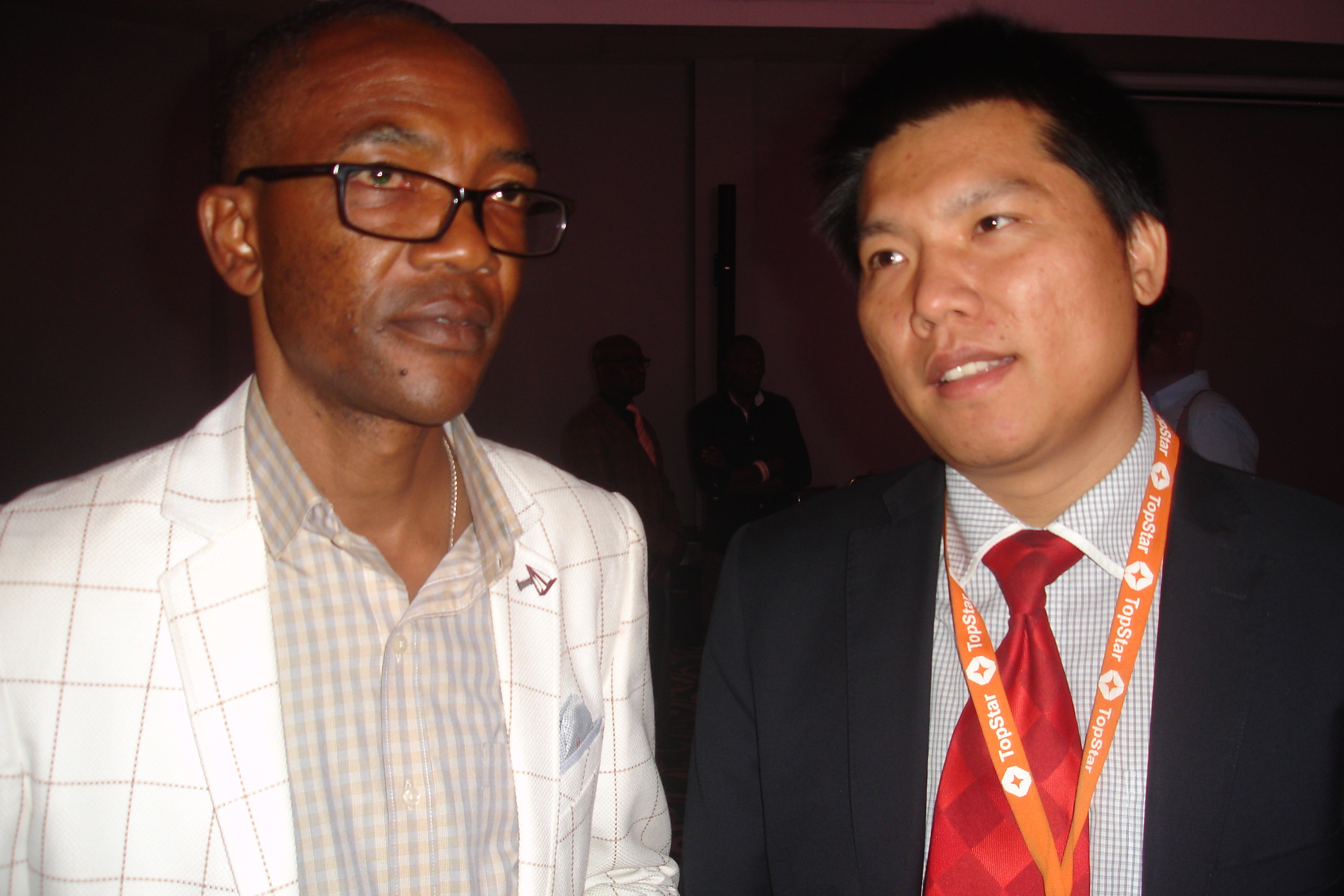 The live broadcast of the 2018 Ballon d’Or Ceremony with StarTimes World Football is to start at 20:00 GMT on 3rd December, which is to unveil the winner in real time.

“This year’ Ballon d’Or Ceremony definitely attracts wide attention of football fans and we may see a historic moment that a new winner of the award in 10 years,” said Shi Maochu, StarTimes Sports Director.

“Live broadcast of the 2018 Ballon d’Or shows our commitment to fans that StarTimes always search for best football contents. We brought all 64 World Cup matches to African fans this summer, and we continuously offer top international football matches to audience, such as Bundesliga, Ligue 1 and Coppa Italia.”

According to the StarTimes Sports Director, local football leagues are important parts of the company’s content strategy. StarTimes became the strategic partner of three African football championships, in Ghana, Uganda and Senegal. With these partnerships, StarTimes intends to promote the leagues in sub-Saharan Africa and improves the popularity of African football. 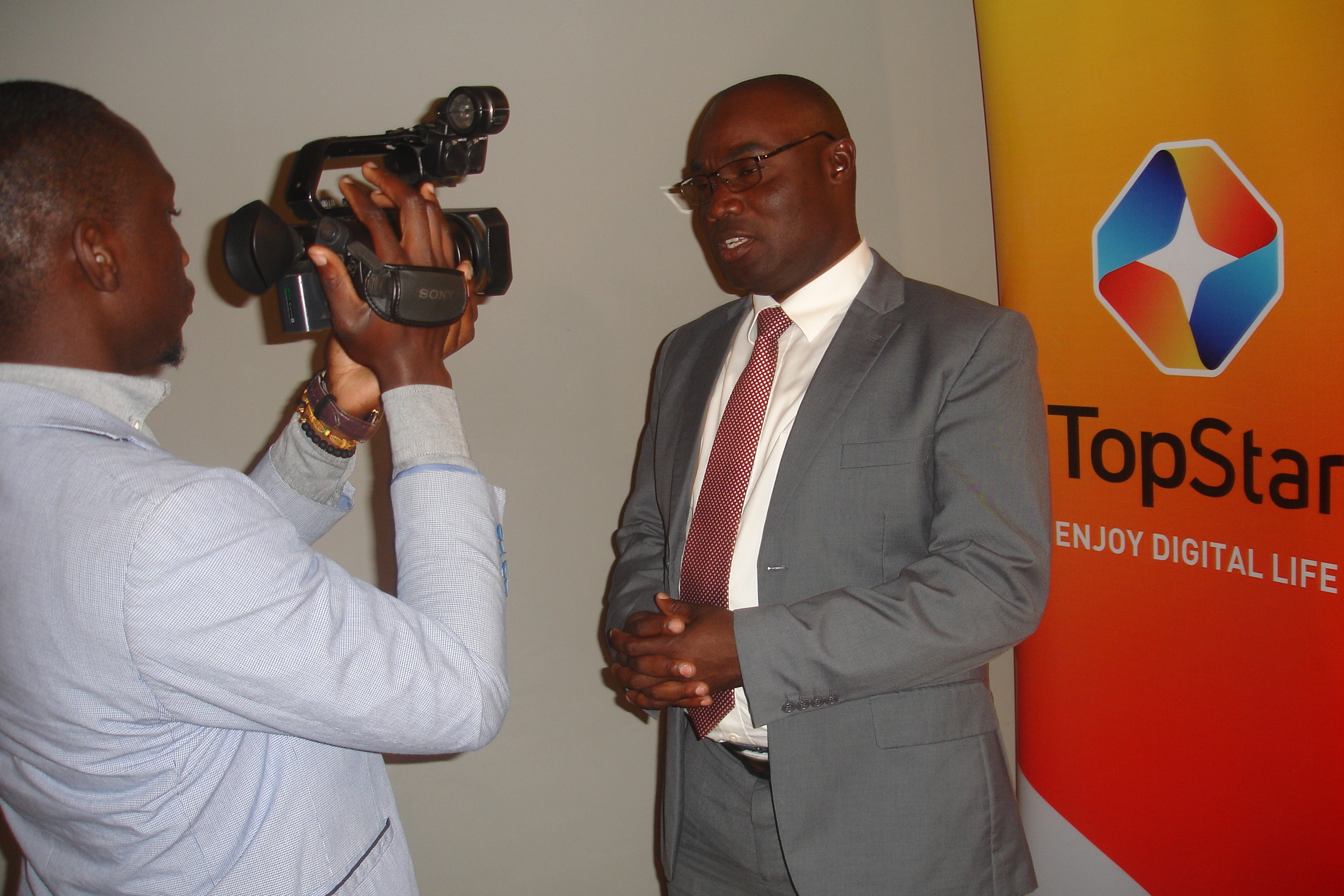 TopStar is a joint venture company created by the Zambian government between the Zambian National Broadcasting Corporation (ZNBC) and Africa’s leading digital TV operator StarTimes of China. The company has been given the full mandate to carry out the countrywide digital migration of television signal from the current analogue to digital.

StarTimes is the leading digital TV operator in Africa, serving nearly 20 million users with a signal covering the whole continent and a massive distribution network of 200 brand halls, 10,000 convenience stores and 15,000 distributors in 30 countries. StarTimes owns a featured content platform, with 480 authorized channels consisting of news, movies, series, sports, entertainment, children’s programs, etc. The company’s vision is “To ensure that every African family can access, afford, watch and share the beauty of digital TV”. StarTimes achieves this by combining satellite and terrestrial DTV systems as well as OTT services to provide an open and secure digital wireless platform. The company provides a robust signal transmission service for public and private broadcasters, offers consumers outstanding Pay-TV programs, online video service, terminals, door-to-door service and flexible payment. In particular, The “StarTimes ON” App provides data-saving live TV and VOD service in high definition. Find out more about StarTimes ON at startimestv.com 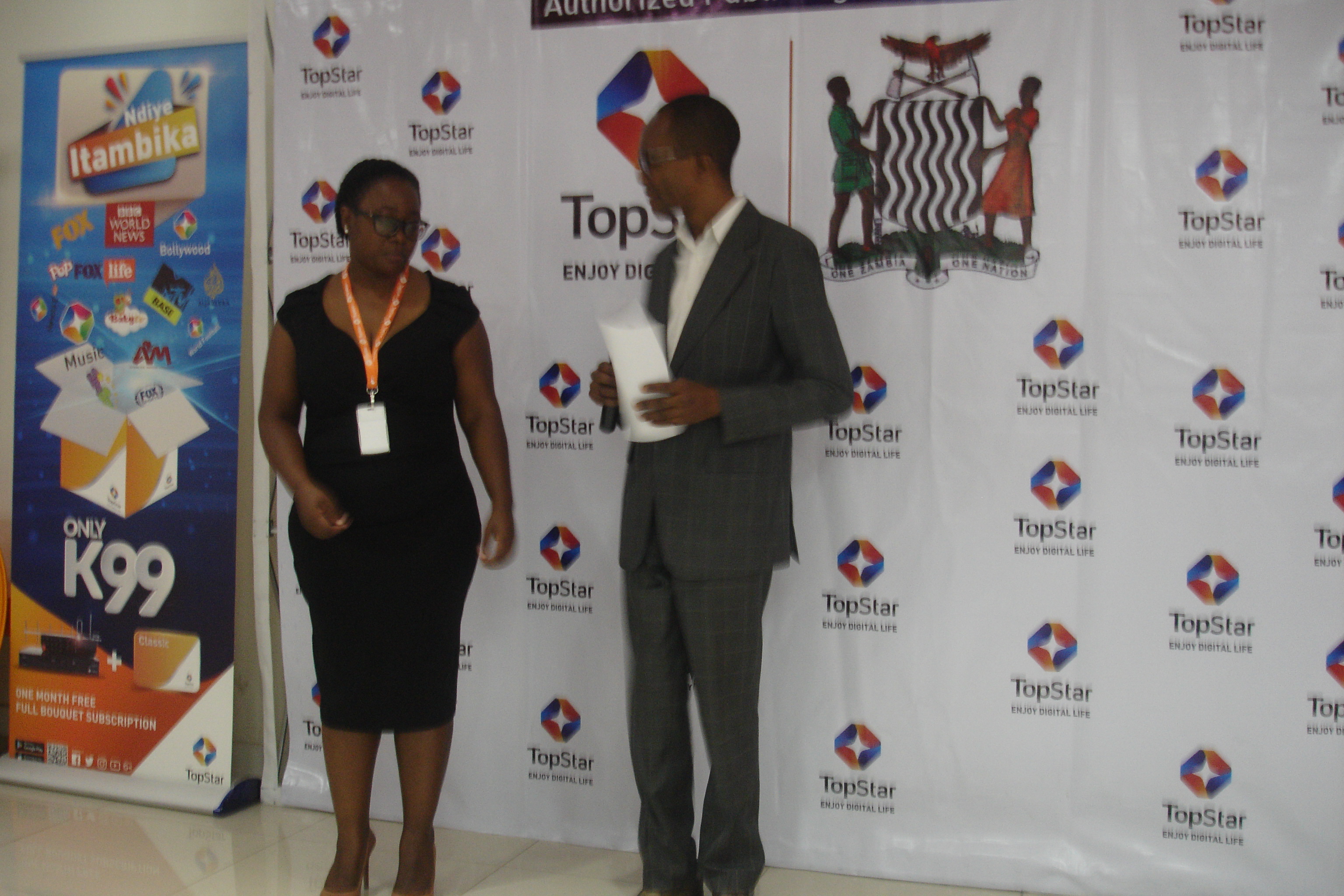