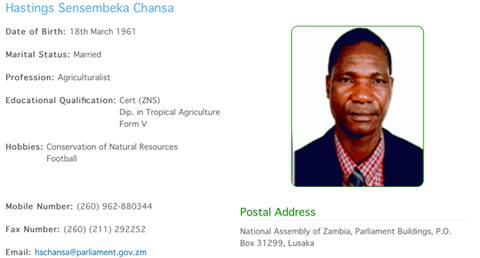 Hon Chungu Bwalya PF Northern province chairman has urged Hon Hastings Chansa MP for Chimbamilonga, PF Nsama district chairman Peter Mwando, PF Chimbamilonga constituency Chairman Steven Musonda not to hold grudges against each other but to always dialogue, reconcile, move on and work as a team for the betterment of the party.

The Lupososhi MP also called on Nsama district party officials to work hard as one team and go flat out in mobilizing the party in Nsama district. He emphasized that laziness and indiscipline will not be condoned. 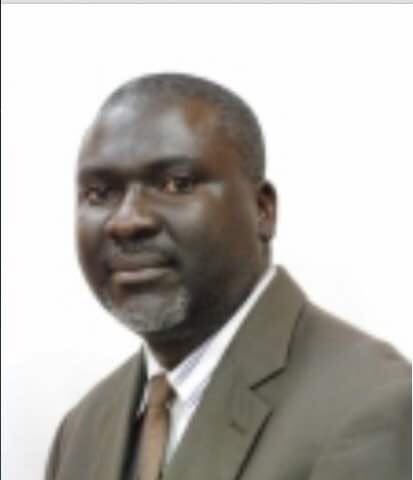 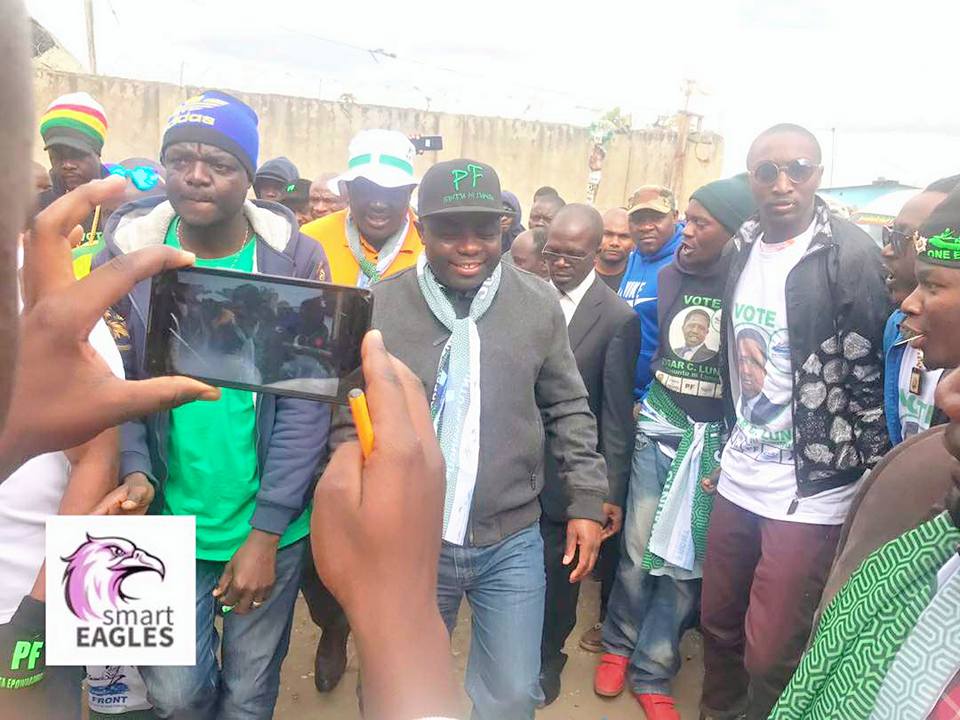