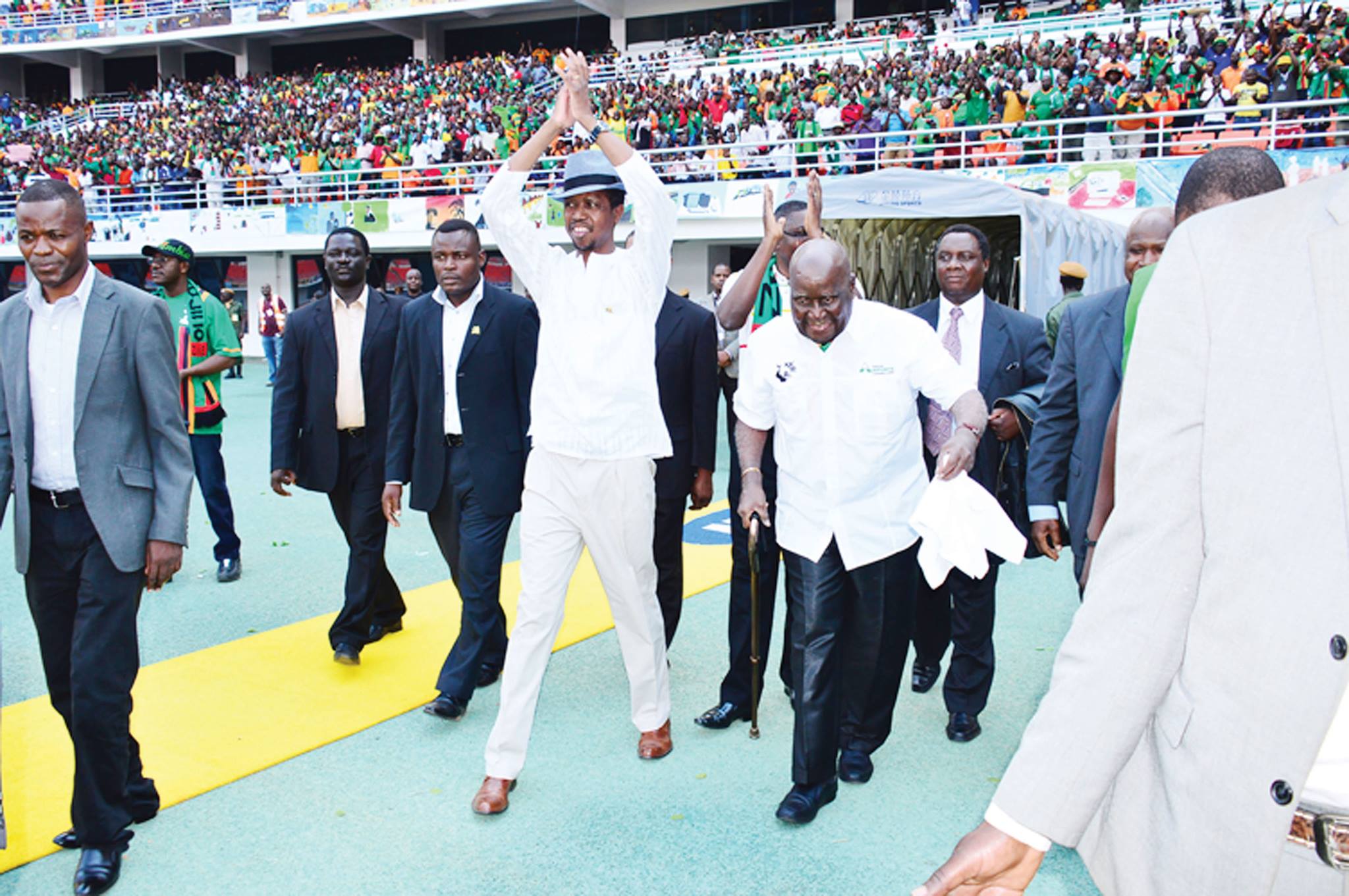 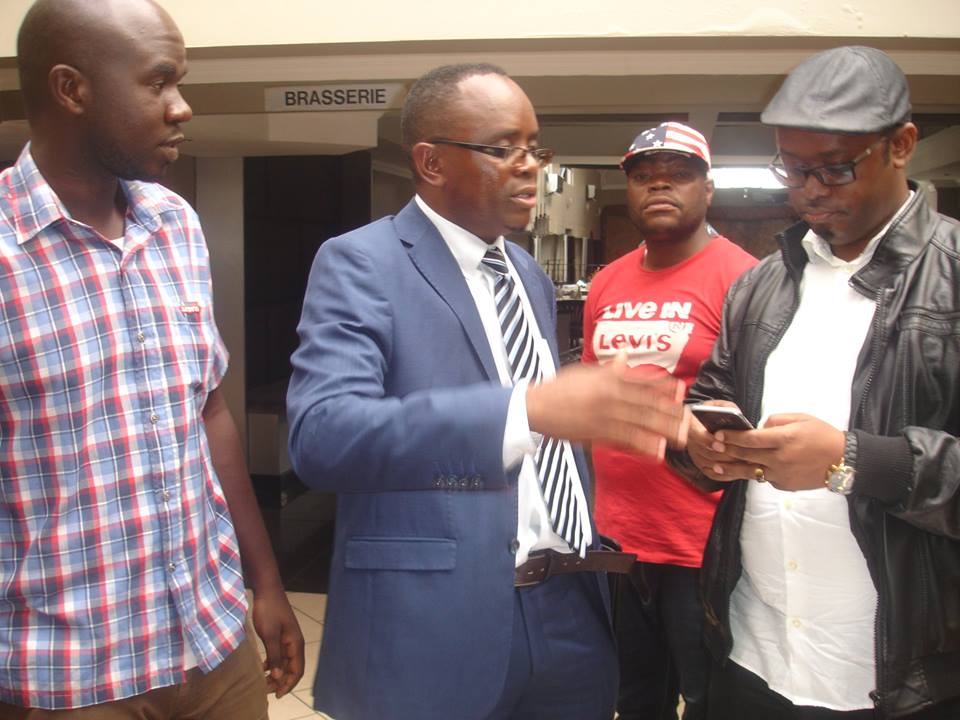 Dr Chanda, a Medical Doctor, says some unprincipled politicians who in 2015 campaigned for a Zambian called Mr Edgar Lungu to be elected Zambian President hoping to be given government positions and business contracts, are now displaying serious MENTAL LAPSES by claiming he is a Malawian.

The Lawmaker remarked that President Lungu’s origins were well known as the Nsenga Chiefs from Petauke District led by Senior Chief Kalindawalo had said, and he was born in Ndola, grew up in Chimwemwe, Kitwe, attended Mukuba Secondary School in Kitwe, and studied Law at University of Zambia Great East Road Campus in Lusaka. He had also been a practicing Lawyer and Politician in Zambia, NOT Malawi.

“As a Medical Doctor I would certainly offer free MENTAL CHECKUPS to anyone hallucinating that Ndola, Kitwe, Chimwemwe, Mukuba Secondary School and UNZA Great East Road Campus are all in MALAWI and NOT in Zambia. In Psychiatry that’s called being DISORIENTED in PLACE,” he said.

Meanwhile, Dr Chanda has called on Zambians to ignore politicians who specialise in the CULTURE of PRIMITIVE POLITICS of INSULTS and CHARACTER ASSASSINATION as they are threat to National Unity and Peace, and are irrelevant to the country’s political equation. 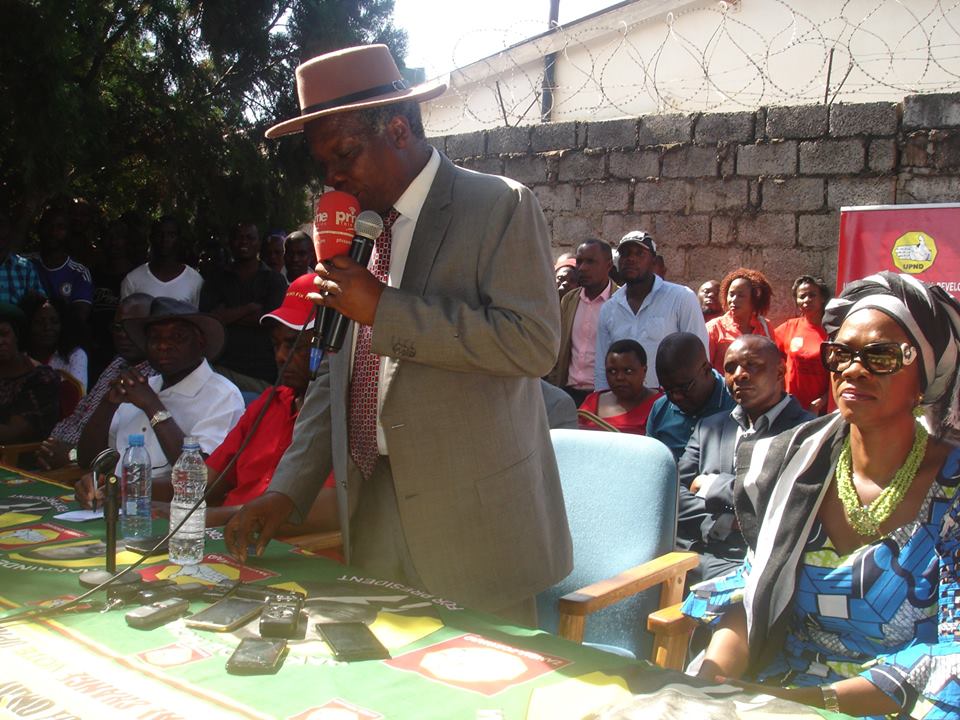 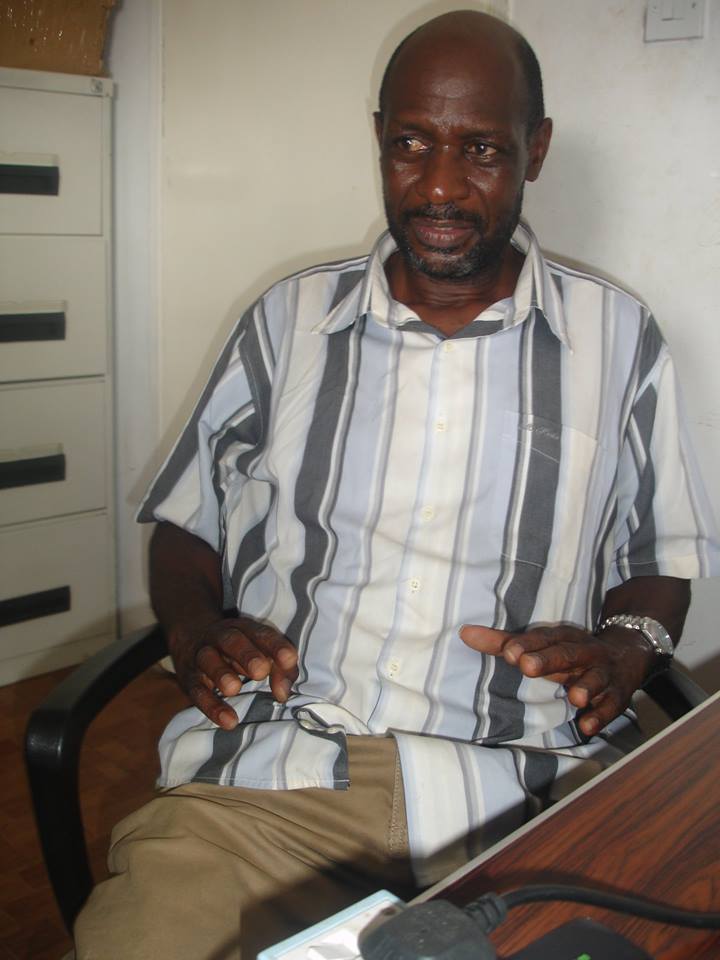