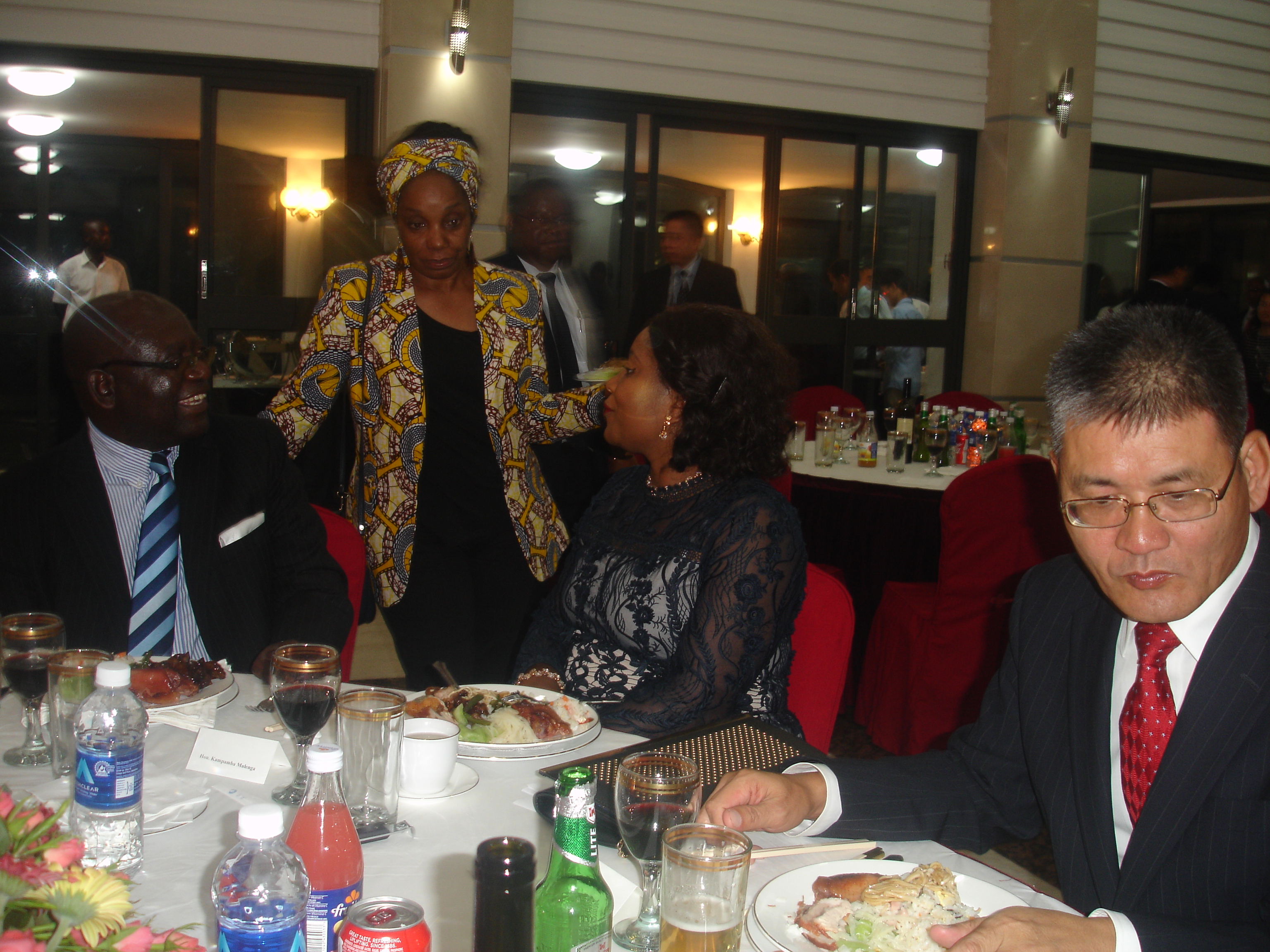 By Hjoe Moono
The Importance of Education in Diplomatic Service:

That the outgoing Chinese Ambassador to Zambia is a graduate of Harvard University?

That should tell you something – The Chinese are not here to play!

The British, during the drive for colonialism sent to Africa mostly graduates from Oxford and Cambridge universities – their best brains left England to establish new territories, and indeed, they conquered the world.

Just here in Zambia, prior to independence, British Diplomats – Governors of Northern Rhodesia – with their education included: 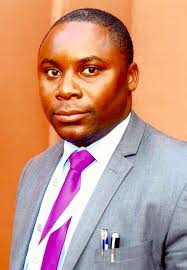 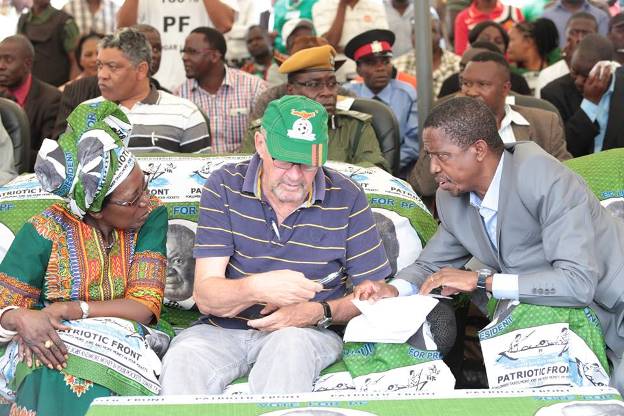 It should, therefore, be obvious why the British were very successful at building a world empire even when they had a small population compared to the lands they conquered – education is the most extreme weapon, especially in diplomacy.

It seems that China is now following in these lines too. Think about it, China sends its best graduate from Harvard University to be ambassador to a poor developing country called Zambia. Do you think they are after luxuries of diplomatic jobs? No, they are building an empire. And to build an empire you don’t send an army, you send thinkers!

It is time Zambia and other African countries realise that the best resource it has to develop are not necessarily the minerals nor the Mukula trees, but it is its human resources which it must make the most use of.

If the British could send their best to Africa in 1920, what quality are we sending to Britain and the rest of the world in 2018? 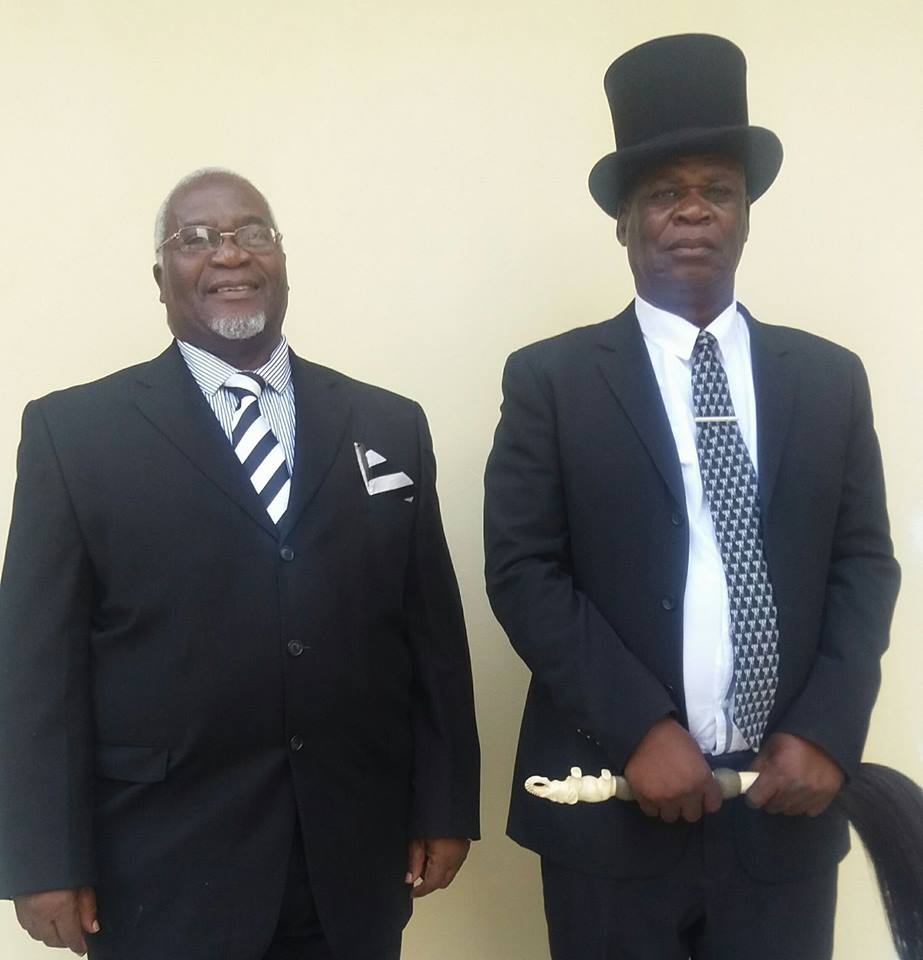