Lusaka, Wednesday 28 March 2018:
Panos Institute Southern Africa (PSAf) says sexual harassment is one of the biggest hindrances to women’s advancement into positions of power and influence in Southern Africa.

In a recent review of political party systems and structures, PSAf noted that women who aspire to positions of influence are often subjected to unwanted sexual advances and also expected to perform sexual favours to men in influential positions such as lectures, supervisors and employers. 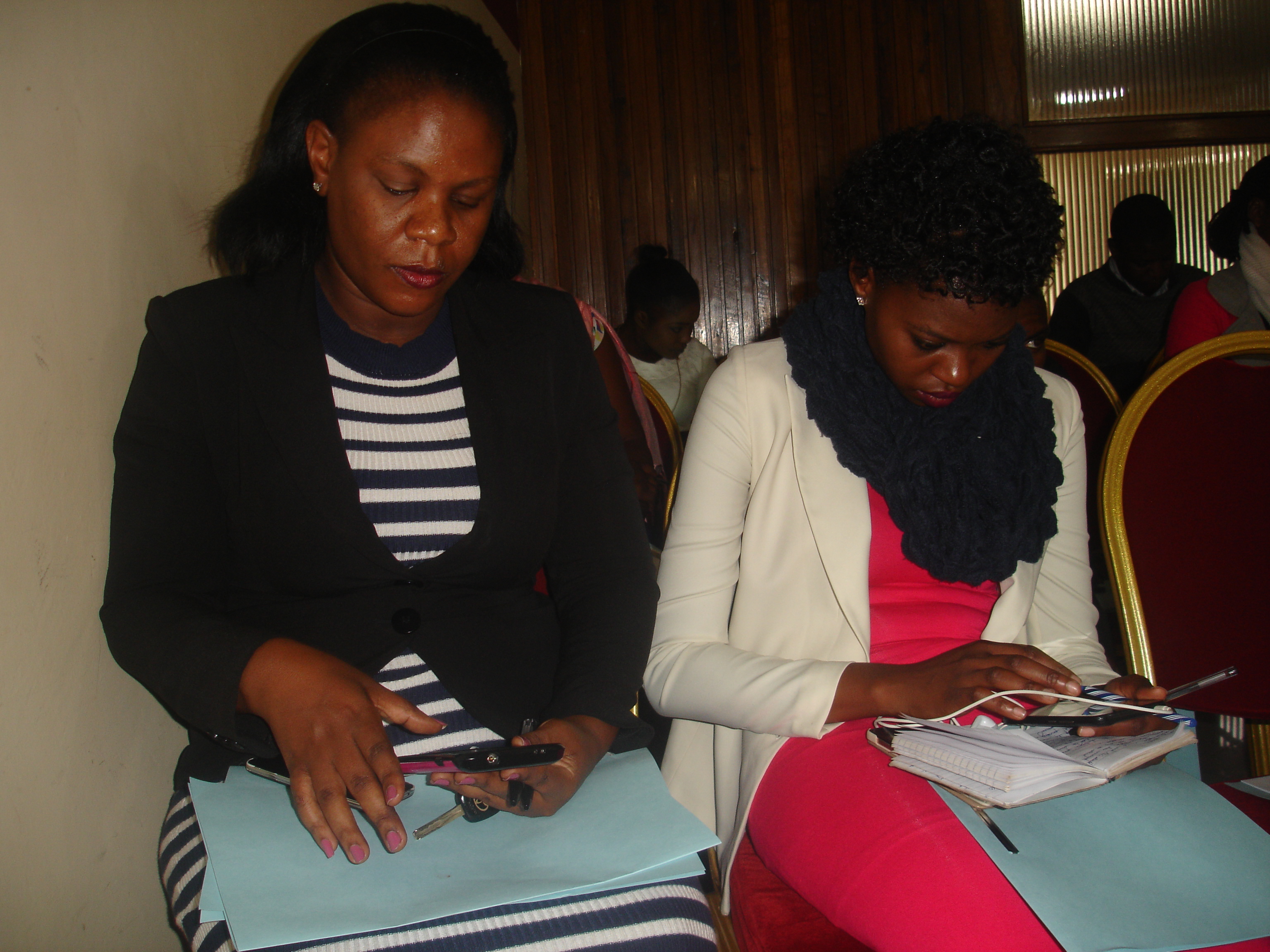 PSAf has noted that sexual harassment has become so entrenched to the extent of almost being normalised in some sections of our society. As a result, women are afraid to speak out because by so doing they may appear to be challenging some aspects of the social set-up. In some cases where the women take a bold step to speak out, society tends to shame the victims instead of supporting them to fight the harassment. We therefore encourage women who have been sexually harassed, or have information about a specific sexual harassment case, to share this information with trusted stakeholders so that the perpetrators may be brought to book.

Despite sexual harassment of women being so rampant at home, in the workplace and at learning institutions, very few women have come out to report. In some cases, reports are made but the cases are usually swept under the carpet without any action being taken against the perpetrators. PSAf is of the view that as long as women – who are the majority of victims of sexual harassment – remain silent on the issue, the vice will continue unabated.

As an organisation that works to amplify voices of the poor and marginalised, we endorse the global #MeToo campaign against sexual harassment. Addressing sexual harassment is very high on PSAf’s agenda, and we place the same demand on all the stakeholders that we work with We are of the view that failure to address sexual harassment will reverse a lot of the gains made in increasing the participation of women in positions of influence.

To address this vice, we encourage governments in Southern Africa to make it mandatory for all employers to have a workplace policy on sexual harassment. We also encourage the media and civil society to facilitate engagement on sexual harassment in a manner that does blame or shame the victims. We also endorse as suggestion by one participant in a debate on the PSAf Facebook page that women must always be armed with voice recorders or other gadgets that will enable them to capture evidence of sexual harassment. ENDS///

Greetings from Panos Institute Southern Africa. Find attached a statement issued this afternoon by our Executive Director Ms. Lilian Saka Kiefer on how sexual harassment is hindering the advancement of women in Southern Africa.

For additional information or to arrange for an interview, do not hesitate to contact me using any off the details below.
We appreciate your usual support. Regards, 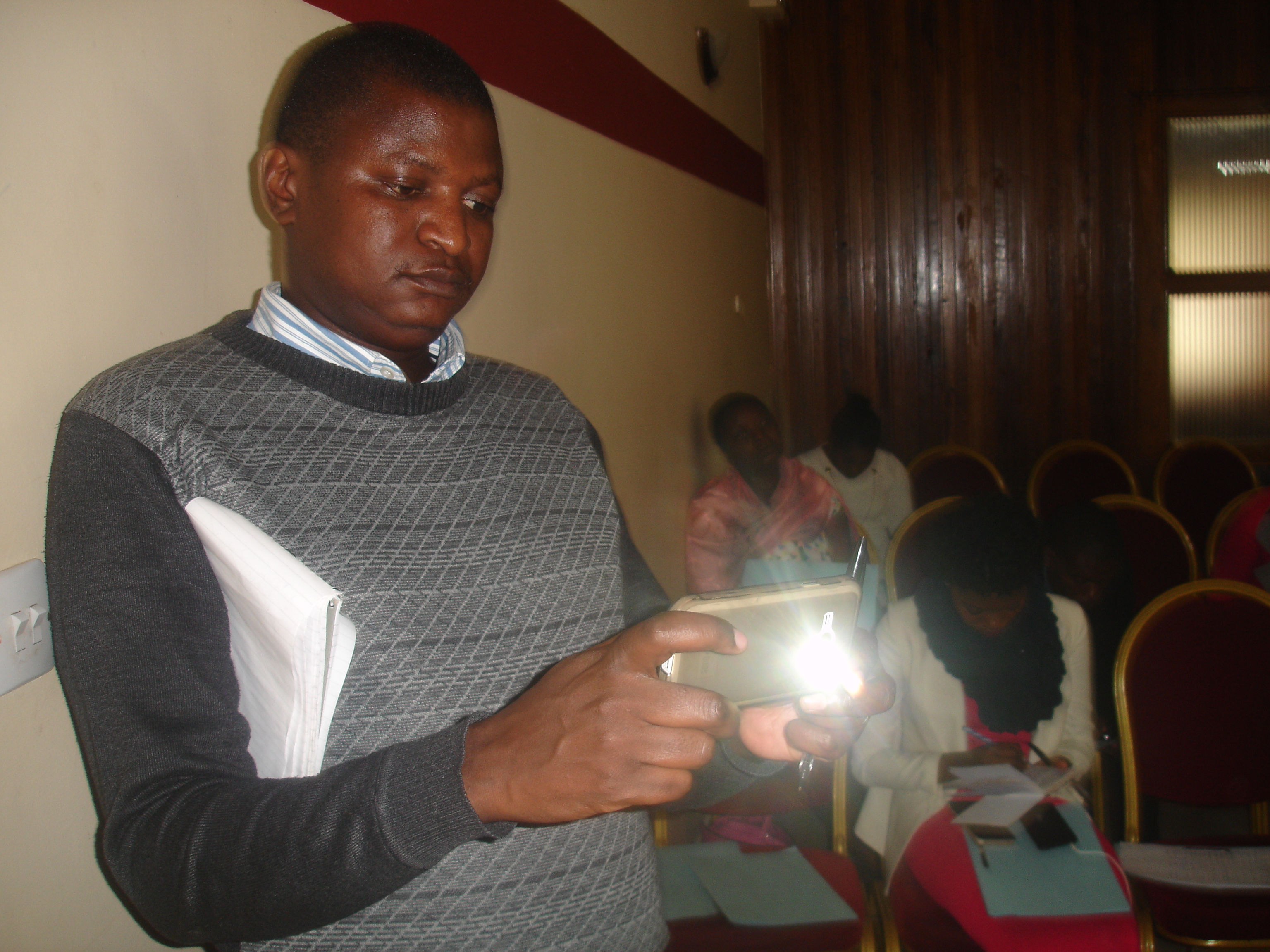