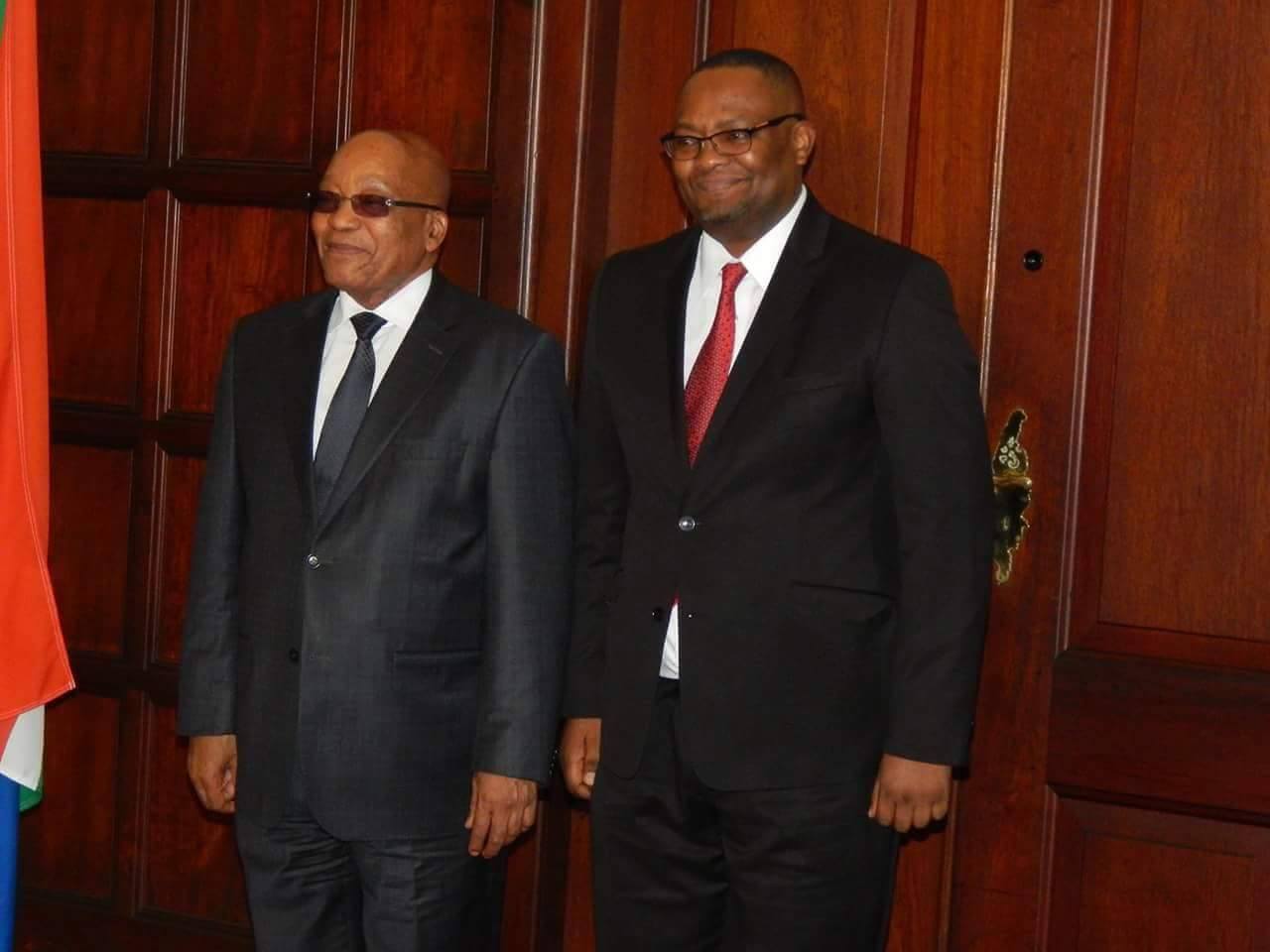 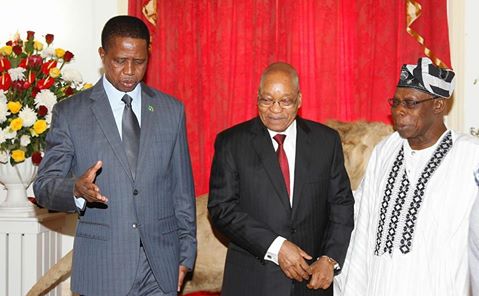 In response to the election of Cyril Ramaphosa as president of South Africa by the National Assembly, after the resignation of Jacob Zuma, Freedom House issued the following statement:

“With the election of President Ramaphosa, South Africa has an opportunity to turn a page and address some of the fundamental issues – such as corruption and the outside influence of private interests  – that have stood in the way of good governance for too long,” said Jon Temin, director for Africa programs at Freedom House. “President Ramaphosa, to whom we offer our congratulations, should swiftly restore transparency, accountability, commitment to the rule of law and good governance at all levels of government.

“The leadership change creates an opportunity for South Africa to return to its position as a democratic leader both in the region and globally, reversing its recent disengagement with the international community on issues of human rights, democracy and governance,” Temin said. “At a time when democratic governance is under threat across the globe, South Africa’s voice, leadership and positive example are essential.”

Freedom House is an independent watchdog organization that supports democratic change, monitors the status of freedom around the world, and advocates for democracy and human rights. 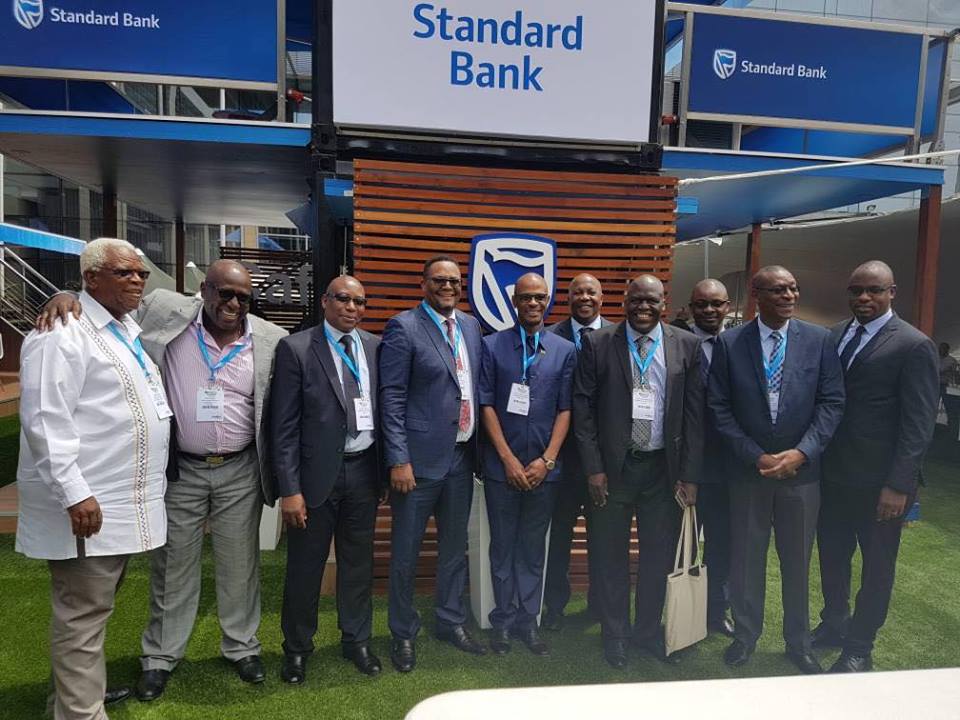 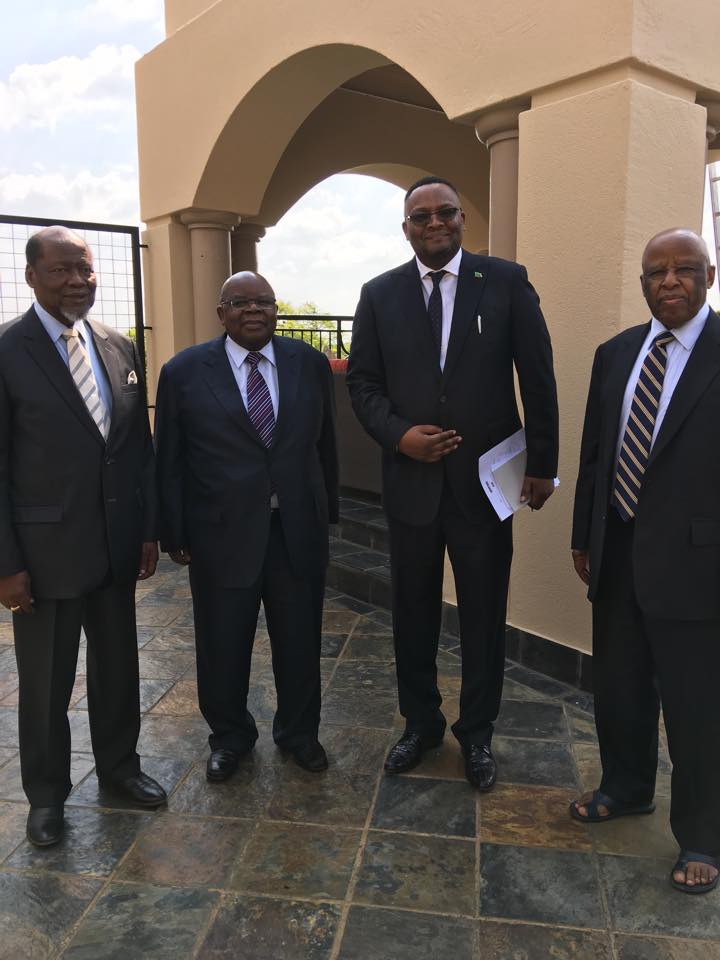 Join us on Facebook and Twitter (freedomhouse). Stay up to date with Freedom House’s latest news and events by signing up for our newsletter.

Ramaphosa remains acting president until his expected election in parliament later Thursday in Cape Town and swearing in by the chief justice. Groups of people gathered in the streets of the country’s cities celebrating the possibility that South Africa may regain its reputation as “the rainbow nation” that was so tarnished in the Zuma era, while markets cheered the transition of power.

A lawyer and one of the wealthiest black South Africans, Ramaphosa, 65, is widely expected to adopt business-friendly policies, prompting the rand to rise more than any other currency against the dollar since his election as ANC leader on Dec. 18.

While he showed remarkable political deftness in outmaneuvering Zuma since his tight election as president of the ruling African National Congress in December, the road ahead is perilous — the ANC remains deeply divided, the cabinet needs a clean-out and a moribund economy requires a jump-start.

“The new president is going to have to make tough decisions on who is in his cabinet and that’s where the tough fight is going to be from now on,” said Ivor Sarakinsky, academic director at the University of the Witwatersrand’s School of Governance in Johannesburg.

Markets cheered the decision, with the rand extending Wednesday’s 2 percent rally against against the dollar, reaching the strongest level since February 2015 on Thursday. It was 0.5 percent higher at 11.6570 at 9:48 a.m. in Johannesburg. Stocks climbed the most since June 2016 and the yield on the local-currency bond due in 2026 dropped five basis points to 8.34 percent.

During his resignation speech, Zuma backed away from the tone of comments he’d made in an interview with the state broadcaster earlier in the day, when he said the ANC’s decision to push him from office threatened to become “a crisis that I think my comrades will not be able to handle.”

Instead, he prefaced his resignation in a nationally televised speech, saying “the ANC should never be divided in my name.”

The first signal of Ramaphosa’s intentions may come in the state-of-the-nation address he’s scheduled to give on Friday. The keynote speech was postponed on Feb. 6, two days before Zuma was due to deliver it, due to the turmoil within the ruling party.

While Zuma’s cabinet doesn’t have to resign, Ramaphosa will be able to hire and fire ministers as he sees fit. With the national budget due to be presented to Parliament on Feb. 21, investors will be watching to see if he retains Malusi Gigaba as finance minister.

For the ANC, Zuma’s departure gives Ramaphosa more time to convince voters before elections next year that he’s committed to meeting his pledges to rebuild a battered economy and clamp down on graft.

Growth has averaged just 1.6 percent a year since Zuma took office in 2009, undermined partly by a series of policy missteps and inappropriate appointments that rocked investor and business confidence.

Disgruntlement with his rule caused support for the ANC to fall to a record low in 2016 municipal elections and cost it control of Johannesburg, the economic hub, and Pretoria, the capital.

Read more: Why the ANC is looking for a fresh start

The fallout from what South Africans call “state capture” — the looting of billions of rand from the government by politically connected businessmen — will linger on.

Zuma’s resignation came just hours after the Hawks, a police investigative unit, raided the Gupta family’s Johannesburg residence. One of the Gupta brothers and four other suspects were arrested in connection with the alleged shifting of funds from a failed state-funded dairy project and are due to appear in court on Thursday, Johannesburg’s City Press newspaper reported.

The former president is likely to be summoned before a commission of inquiry set up to investigate allegations that he allowed members of the wealthy Gupta family to exert undue influence over the state.

“Zuma was a president who throttled the soul of our nation for the past nine years,” said Prince Mashele, a political analyst at Pretoria-based Centre for Politics and Research. “South Africans, I have no doubt, must be feeling a great sense of relief, finally, to get a resignation from him.”

— With assistance by Sam Mkokeli, and Robert Brand

Before it’s here, it’s on the Bloomberg Terminal.

Have a confidential news tip?
Get in touch with our reporters.
by Taboola
Sponsored Links

You Can Start Speaking A New Language In Under 3 Weeks – All You Need Is This App!Babbel

The Most Ugliest Car Ever