Ben Affleck Opens Up About His Troubled Past: ‘I Flailed Around for a Few Years’ 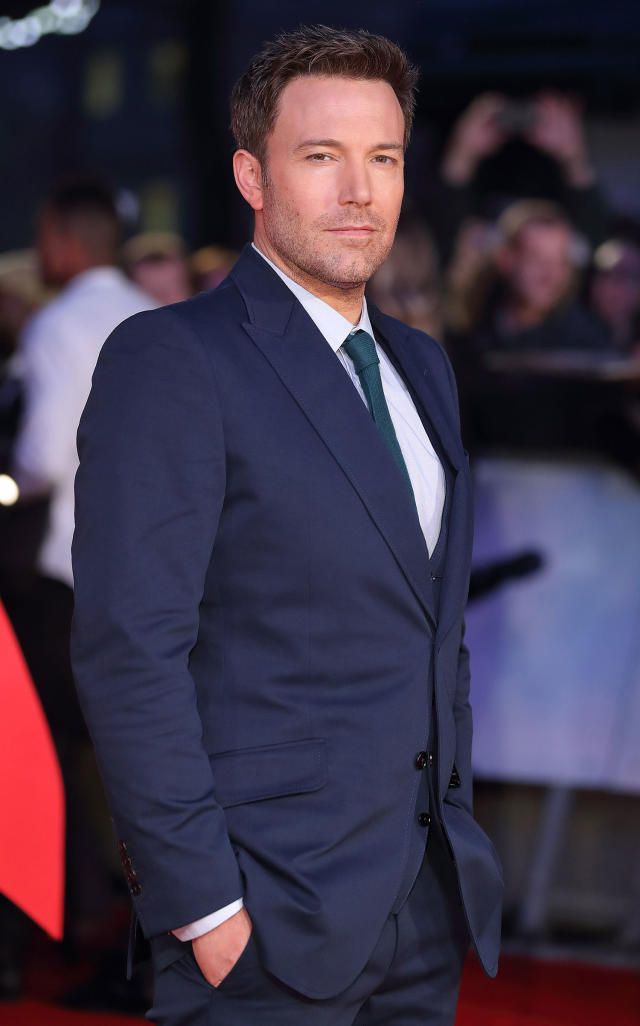 Ben Affleck has learned from his mistakes.

The actor, 44, skyrocketed to success as the co-writer and star of 1997’s Good Will Hunting, but has since weathered public breakups, troubling behavior, box-office bombs and critical praise and accolades alike. Now, Affleck is opening up about his “bad boy” days — and how he managed to turn his life around.

“I’d always had a strong idea about my values and the direction I wanted to be headed in, then I ran into getting famous and it totally spun me around and I flailed around for a few years,” he told The Guardian. “When you’re a young man in your 20s, part of that is making mistakes and learning from them. I just made those in front of everybody, rather than privately.”

He continued: “There’s stuff I look back on and kind of cringe at but I always tried to treat other people well. My parents imbued that in me and the mistakes I made were mostly just of the embarrassing kind.”

He said his life took a positive turn after marrying his now-estranged wife Jennifer Garner in 2005 and becoming a father to their three children — Violet, 11, Seraphina, 7, and Sam, 4.

“I think becoming a father makes you see the world differently and it’s good,” he said.

And though Affleck has comes to terms with living in the spotlight, he’s still protective over his children’s privacy.

“I’m at peace with paying my own price, what I’m not at peace with is when it invades on my kids’ space and time. They didn’t make any bargains. I try to shelter them as best I can. That’s my only real gripe.”

Affleck also talked about his turn as the Caped Crusader in Batman v Superman: Dawn of Justice, revealing that a standalone film starring the actor is not set in stone.

“That’s the idea. But it’s not a set thing and there’s no script. If it doesn’t come together in a way I think is really great I’m not going to do it,” he said.”